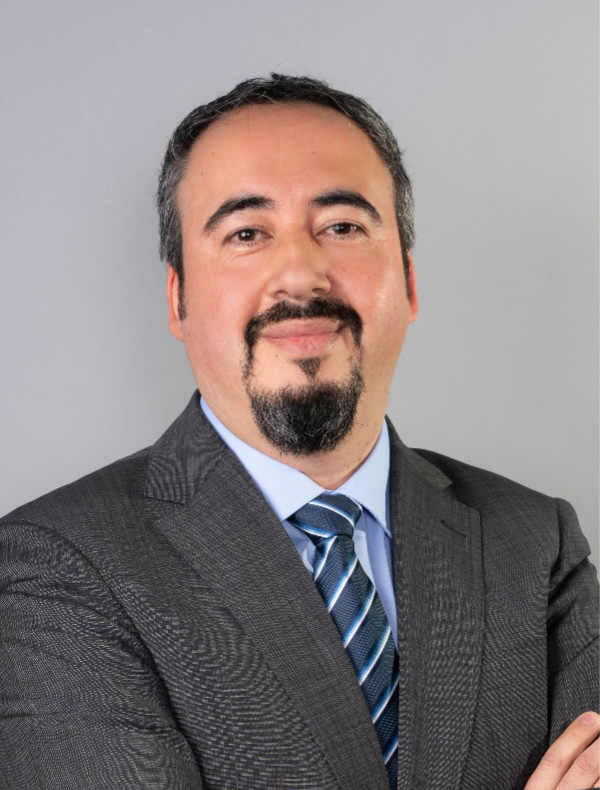 David has more than 16 years of experience in Financial Audit matters. As part of his professional experience activities, David has participated extensively in financial audit to local and multinational entities. He began his career in 2003 in Deloitte Chile as Auditor for the audit practice, where he was based for 10 years. As Manager, David was in charge of important clients such as CFR Pharmaceuticals S.A., Supermercados Montserrat S.A., Viña Undurraga S.A., Grupo SkBergé S.A., Ripley, among others.

Finally, he served as Audit Manager at BDO Auditores & Consultores Ltda. leading multiple audit projects and convergence to IFRS, in companies such as Factoring Mercantil S.A., Grupo Iknow, Grupo Gallyas, Grupo Tritec, Grupo Danco, among others. In addition, he participated in special works such as financial Due Diligence, expert reports, review and implementation of PLAFT (Prevention of Money Laundering and Terrorism Financing).

David is a Public Accountant and Auditor from Universidad Central de Chile. He is Senior Manager of Financial Audit.

He holds a Diploma in NICSP from Universidad de Chile.

Additionally, he was a frequent speaker in several courses related to NICSP Rules dictated to public sector organizations, such as the Ministry of Public Works (MOP), the Ministry of Health (MINSAL), the Chilean Army, among others.